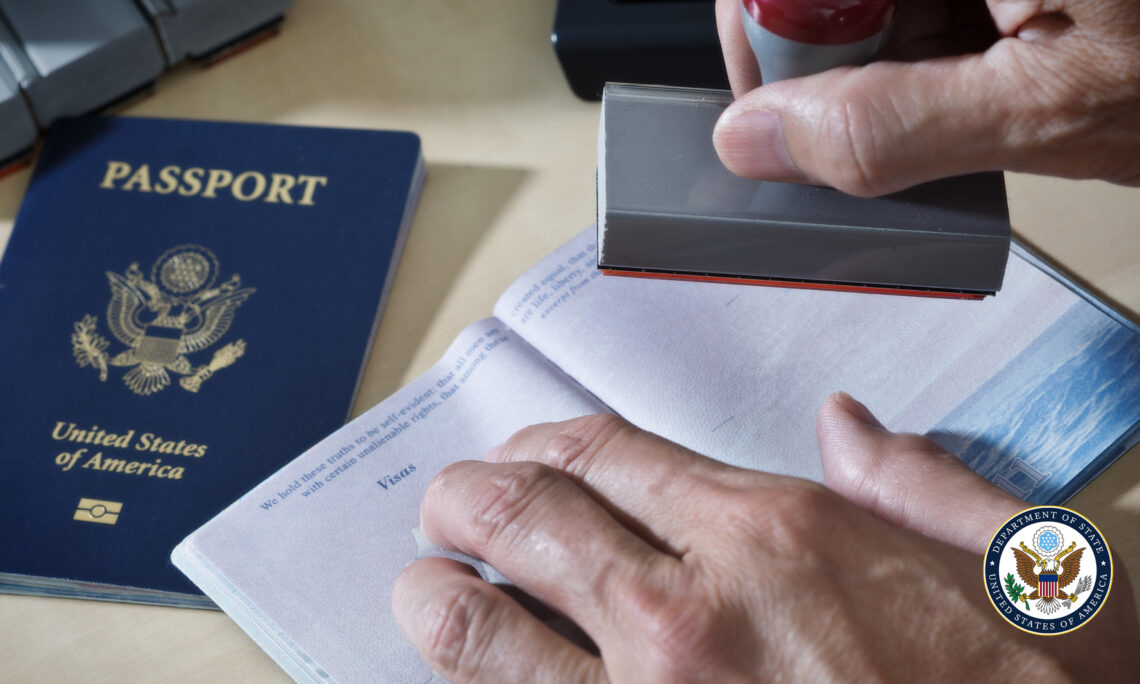 If you are overseas and your passport expired on or after January 1, 2020, you may be able to use your expired passport to return directly to the United States until December 31, 2021.

You qualify for this exception if all the following are true:

You do not qualify for this exception if:

Please be advised that currently, routine passport processing in the United States can take 10-12 weeks.  If you need a passport in less than 10-12 weeks due to international travel plans, you can pay an additional $60 fee to expedite your passport, which will shorten the processing time to 4-6 weeks.

If your U.S. passport expired on or before December 31, 2019, please see our website for information on how to renew your passport before traveling:  https://cr.usembassy.gov/u-s-citizen-services/passports/

More about this exception