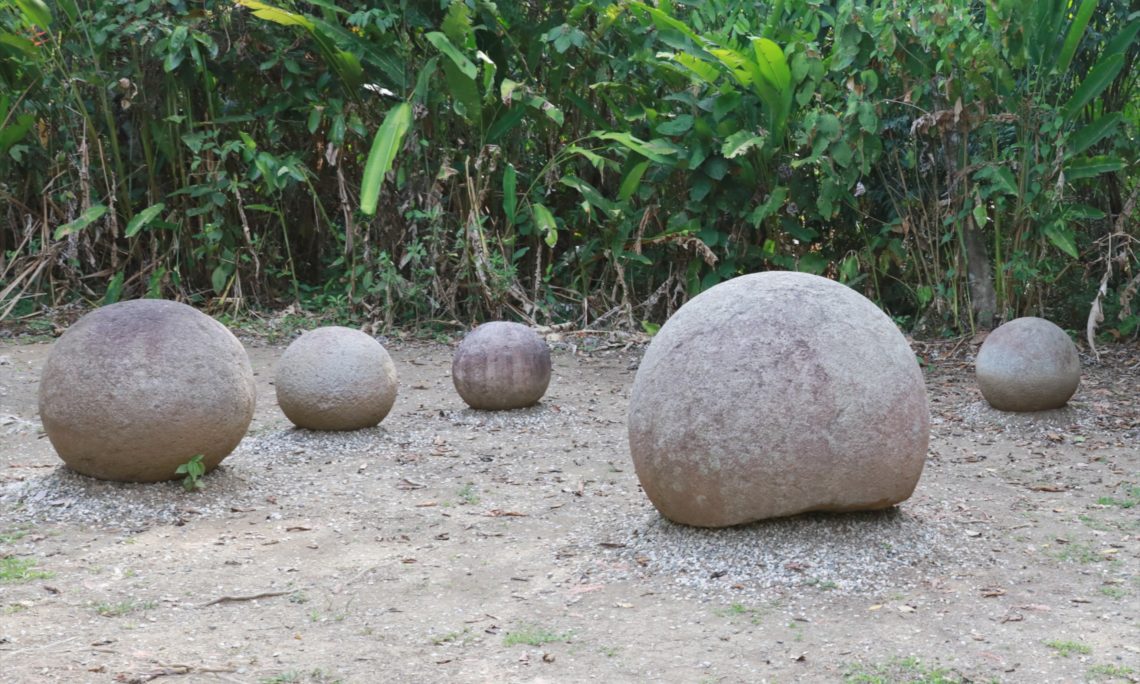 The United States Embassy will donate approximately $ 39,000 (or 22,000,000 colones) to preserve the archaeological site, Finca 6, a World Heritage site consisting of the stone spheres of the Diquís delta in the south of the country, connecting the country to its pre-columbian past. Specifically, the funds will be used by the local conservation authorities to conduct a hydrological study to help them make informed decisions on how to protect the archaeological site from flooding.