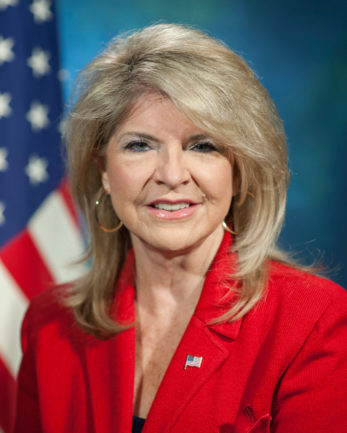 Sharon Day was sworn in as United States Ambassador to Costa Rica on September 25. She serves as Ambassador after having worked for more than 20 years for the Republican party at the local, state, and national level and most recently in leadership positions as Co-Chair of the Republican National Committee and Secretary of the Republican National Committee RNC. Earlier in her career, she developed several businesses in the insurance and marketing industry, creating jobs for hundreds of individuals and families.

Through her experience in the private sector, Ambassador Day worked in the political arena to promote and strengthen small businesses and the free market system. She has also championed women’s rights as a Commissioner on the Florida Commission on the Status of Women.

Ambassador Day was born and raised in Texas and has called Fort Lauderdale, Florida her home for the past 25 years. She has two children and five grandchildren who are a source of much pride for her.