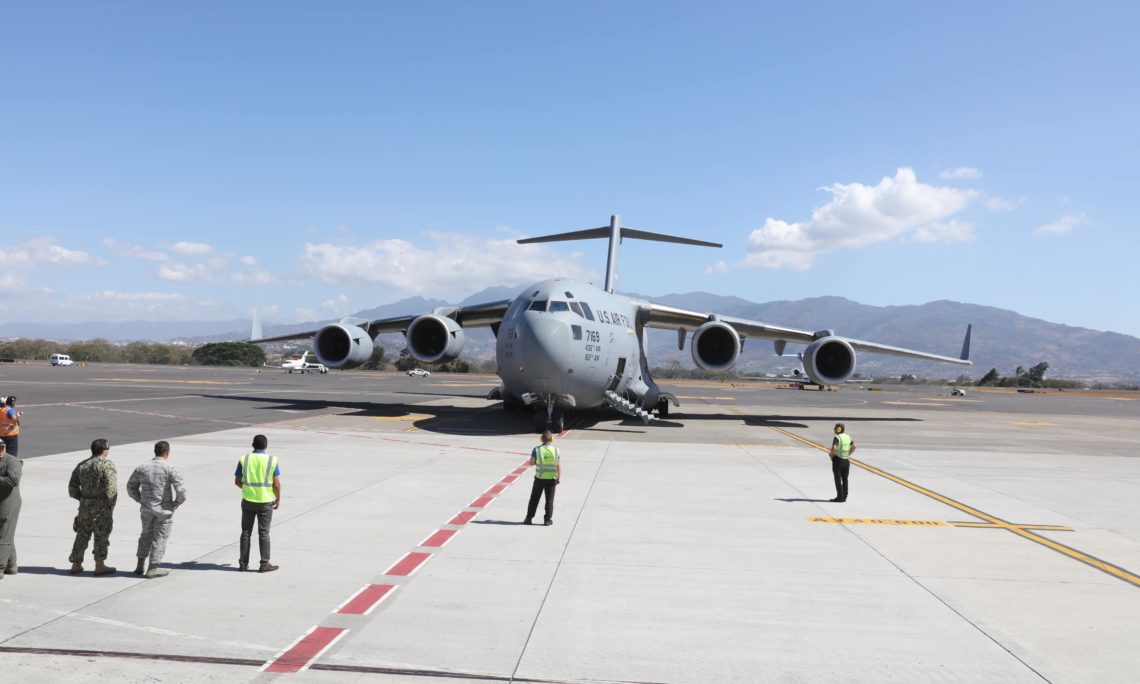 Four UH-IST helicopters arrived in the country aboard a Globemaster C-17. These aircrafts are part of the Aviation Program that the United States has with Costa Rica. Once the two-year program has ended, the aircrafts will be transferred permanently, after two years, to the Air Surveillance Service (SVA) of the Ministry of Public Security.

The helicopters will increase the capacity of the SVA to provide aerial support in case of emergencies, humanitarian aid, and equipment and personnel to remote areas. The aircrafts will also be integral tools in the fight against drug trafficking.

The United States will be in charge of the aircraft over the next two years, a period during which it will be responsible for maintaining the aircrafts, as well as administering training to SVA’s pilots and maintenance managing. SVA will assume the operating costs of the four helicopters.

The Office for Counternarcotics, Citizen Security and Justice (INL) of the US Embassy developed and implemented the Aviation Program in partnership with the government of Costa Rica. 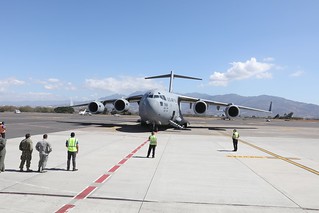