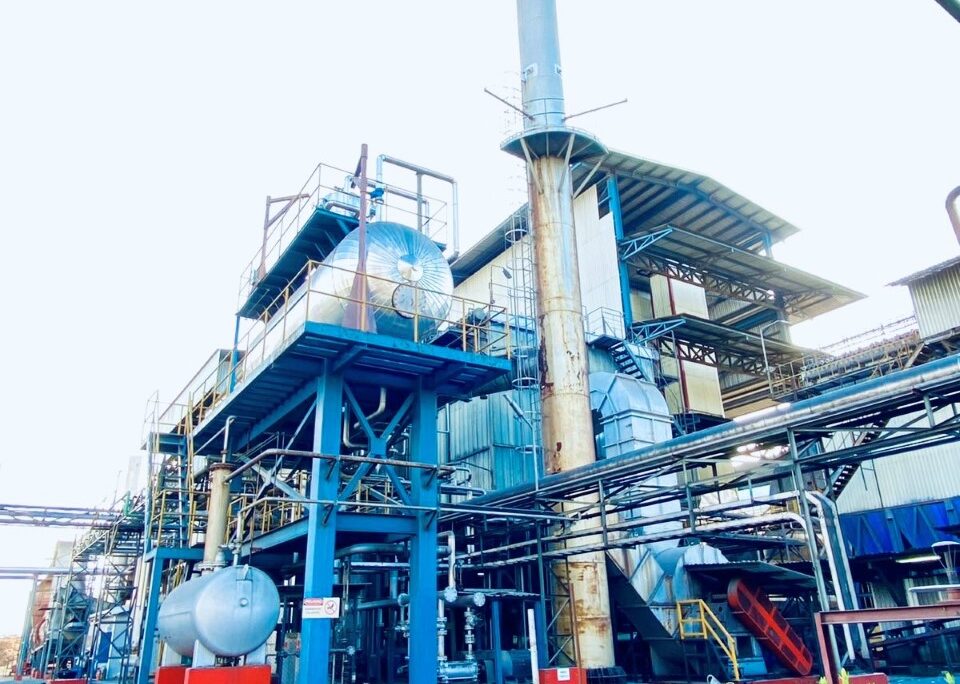 INOLASA, company devoted to the production and marketing of vegetable oils, soy lecithin and flour for animal consumption, began a transformation process in 2007 to reduce its carbon footprint by reducing the use of bunker fuel in its production process.

That year, the company emitted between 55,000 and 60,000 tons of carbon dioxide (CO2) per year, a situation that was concerning the company and for which it decided to start the innovative process to have a boiler that used a more friendly fuel. And that is how “Petra” arrived at INOLASA, a boiler that uses biomass instead of bunker to work and thanks to which the company managed to reduce its annual emissions to 10,000 tons of CO2.

A great achievement that for INOLASA was not enough. Petra required maintenance and when the boiler stopped working, the company had to turn to bunker fuel boilers. So, in 2018 the company acquired another boiler that works with biomass, “ZZ”, which together with Petra made it possible for INOLASA’s CO2 emissions to be reduced to 6,015 tons that year, representing 20 percent less emissions that the company had in 2017.

INOLASA created its C-Neutral Committee, that by 2020 reported emissions of 4,243 tons of CO2 and which objective is to continue with good operating practices that allow the company to continue reducing its carbon footprint.

This committee devised a carbon neutrality consultation program that allows measuring the CO2 inventory in real time and take immediate actions before any changes. All these efforts, the incorporation of Petra and ZZ and the innovations made the company obtain the Neutral Carbon Certification in 2018.

For the future, INOLASA’s C-Neutral Committee is already working on an electrical cogeneration project with the use of biomass, which would allow them to generate 30 to 35 percent of the energy required in one year. They also analyze the movement of loads to reach the elimination of the use of LPG gas and electrical equipment.

With 15 years of innovation, INOLASA also makes its contribution to Costa Rica’s carbon neutrality goals since the remaining CO2 emissions it has are paid for environmental services.

In addition to being one of the most efficient and modern soybean processing plants in Latin America, INOLASA is responsible for the environment.