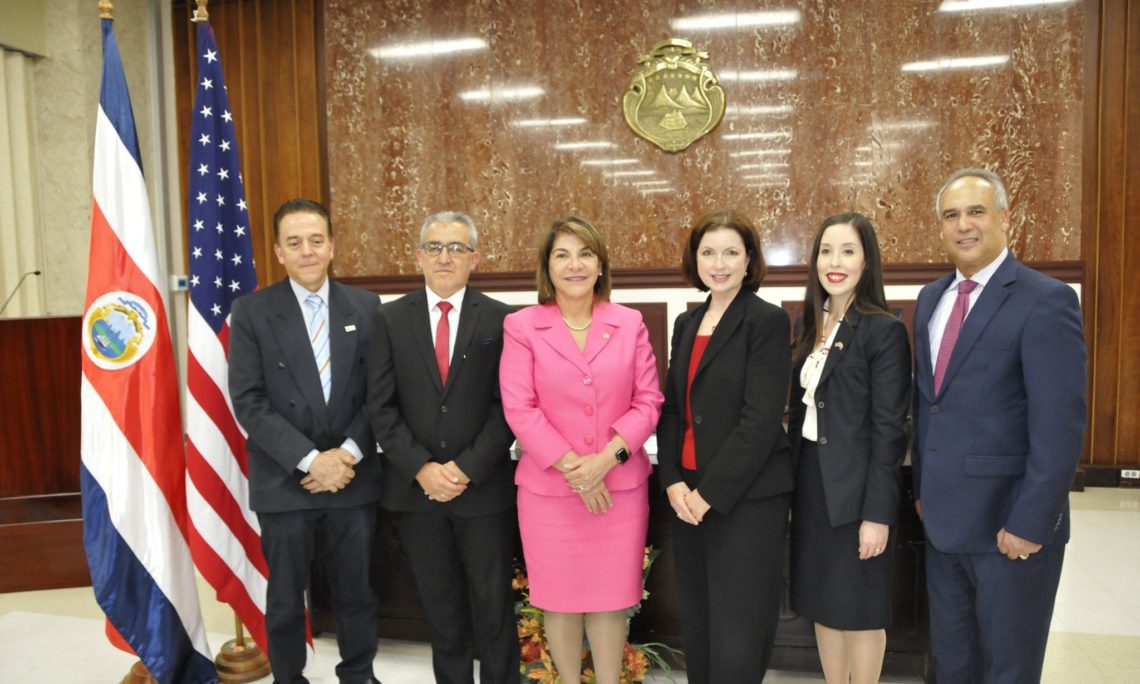 This donation marks the second phase of INL’s support for restorative justice programs in Costa Rica. INL began supporting this effort with an initial $1.3 million grant that ran from 2014 to 2017.