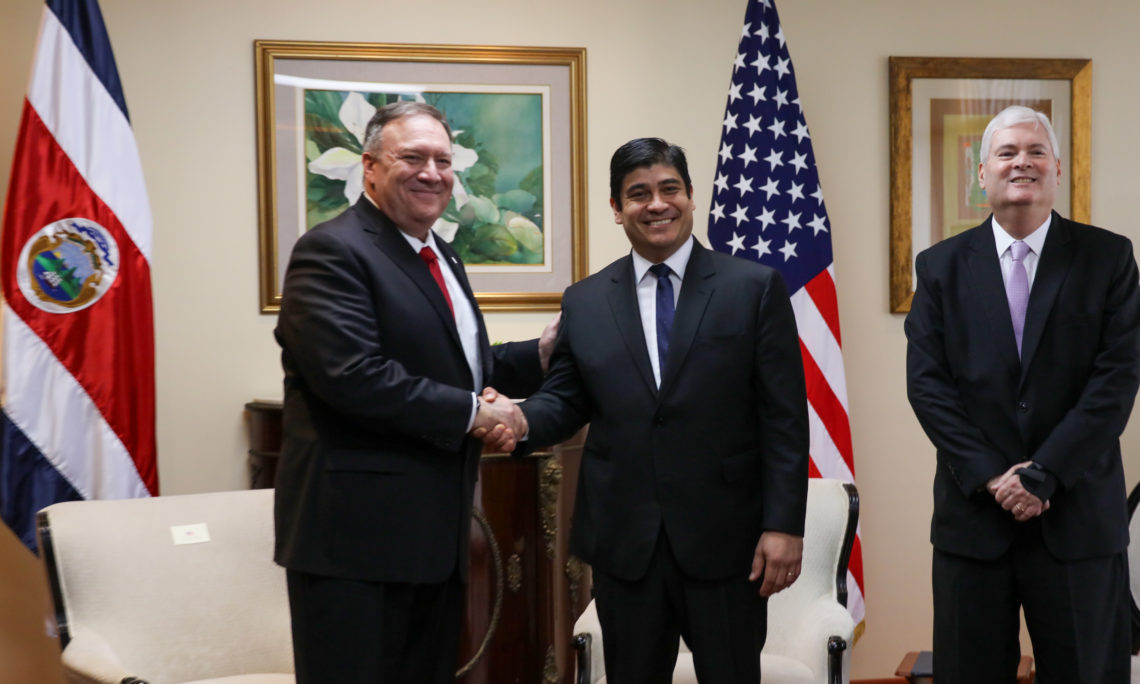 With his visit to Costa Rica, U.S. Secretary of State Michael Pompeo reaffirms the strong bilateral relationship between the United States and Costa Rica.