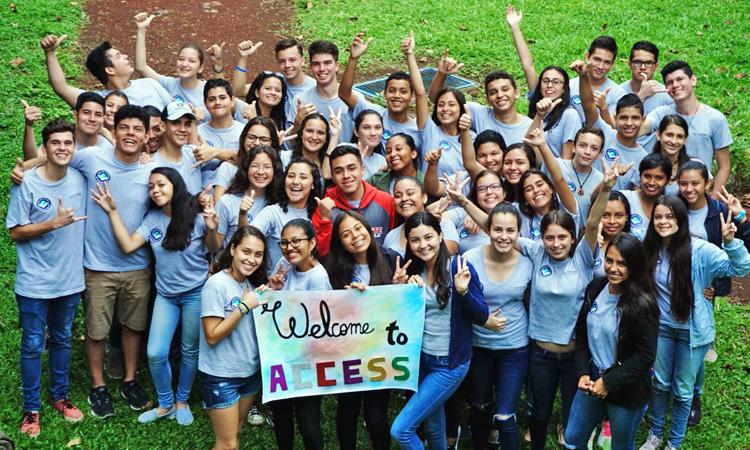 The Excellence of the Youth Ambassadors

Marked by their leadership, academic excellence, and desire to excel, nine distinguished students from San Carlos went to the United States as representatives of Costa Rica through the U.S. Department of State’s Youth Ambassador Program.

Each student attends a public high school in San Carlos and participates in the Access English Program, which is an U.S. Embassy sponsored program. As Youth Ambassador, each student had the opportunity to travel for three weeks to Washington DC, Texas, Idaho and Missouri to learn more about leadership, community service, and U.S. culture.

Having returned from the United States more empowered to be agents of positive change, they are developing projects to support their communities and implement the knowledge acquired during their trip to the United States.