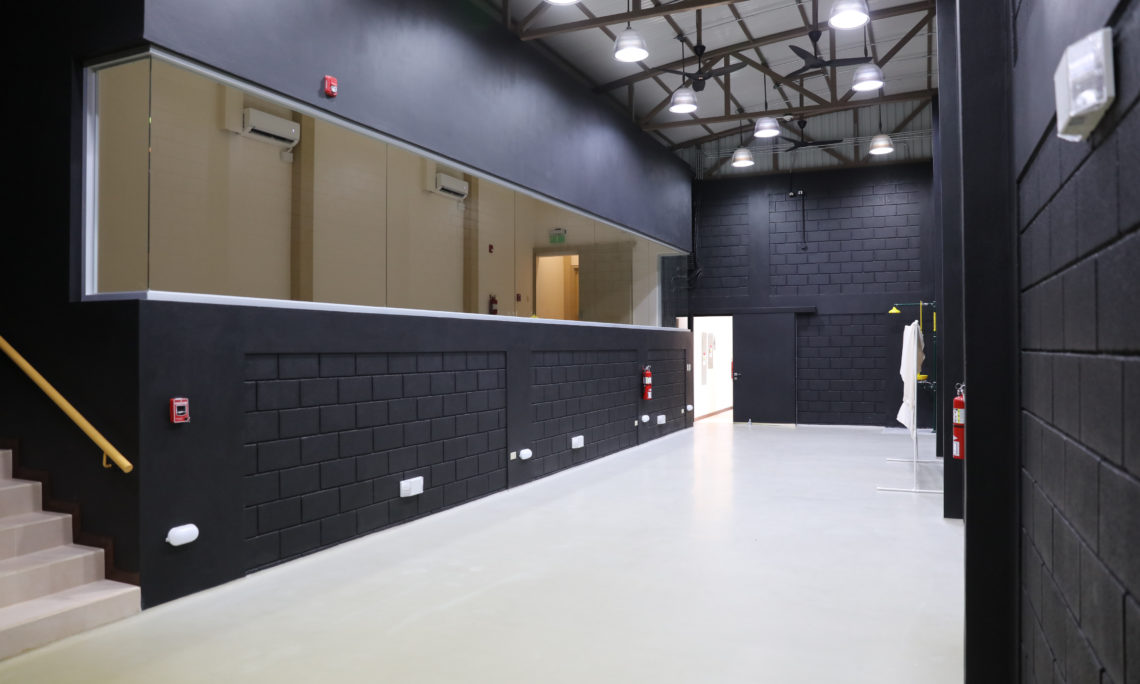 The U.S. Embassy’s Office of International Narcotics and Law Enforcement Affairs (INL) donated a K-9 building to Costa Rica’s investigative police, as well as four armored vehicles to the Ministry of Public Security and the Judicial Police.

The building will provide a space for judicial officers to receive canine training and learn special investigative techniques. The U.S. Embassy invested $410,000 in this project.

U.S. Ambassador Sharon Day stated that “the Embassy’s commitment to supporting Costa Rica is serious. Costa Rica is our friend and partner, a bastion of peace and stability in a region increasingly beset by organized crime and violence. Costa Rican police forces are the most capable in the region and, therefore, our goal is to give them the tools needed to be successful in improving security in their communities for the benefit of Costa Rica, our region, and the United States.”

The Embassy’s donation also included four armored Ford F-350 Super Duty vehicles. Three of these vehicles are for the Ministry of Public Security and the other one is for the Judicial Police. The new vehicles will be instrumental in patrolling operations in neighborhoods where there is a high level of criminality; they will also ensure that Costa Rican police forces are able to reach areas where they are most needed.