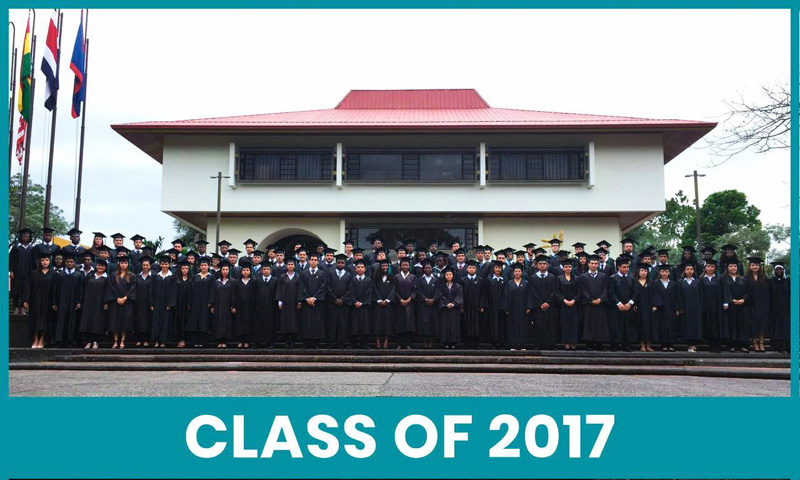 U.S. Ambassador Sharon Day participated in the graduation of 106 students from EARTH University, a university that has been key in producing future leaders in solving some of the most urgent social and environmental challenges of the world.

Since the foundation of the university in 1986, EARTH has received the support of the United States, including a recent USD $700,000 grant to enlarge their campuses in Guacimo and Liberia.

In the last 14 years, EARTH University has received 13 donations from USAID through its American Schools Hospitals Abroad (ASHA) program for a grand total of around USD 8.5 million.

For the United States, supporting education is a fundamental pillar of the work done in Costa Rica.